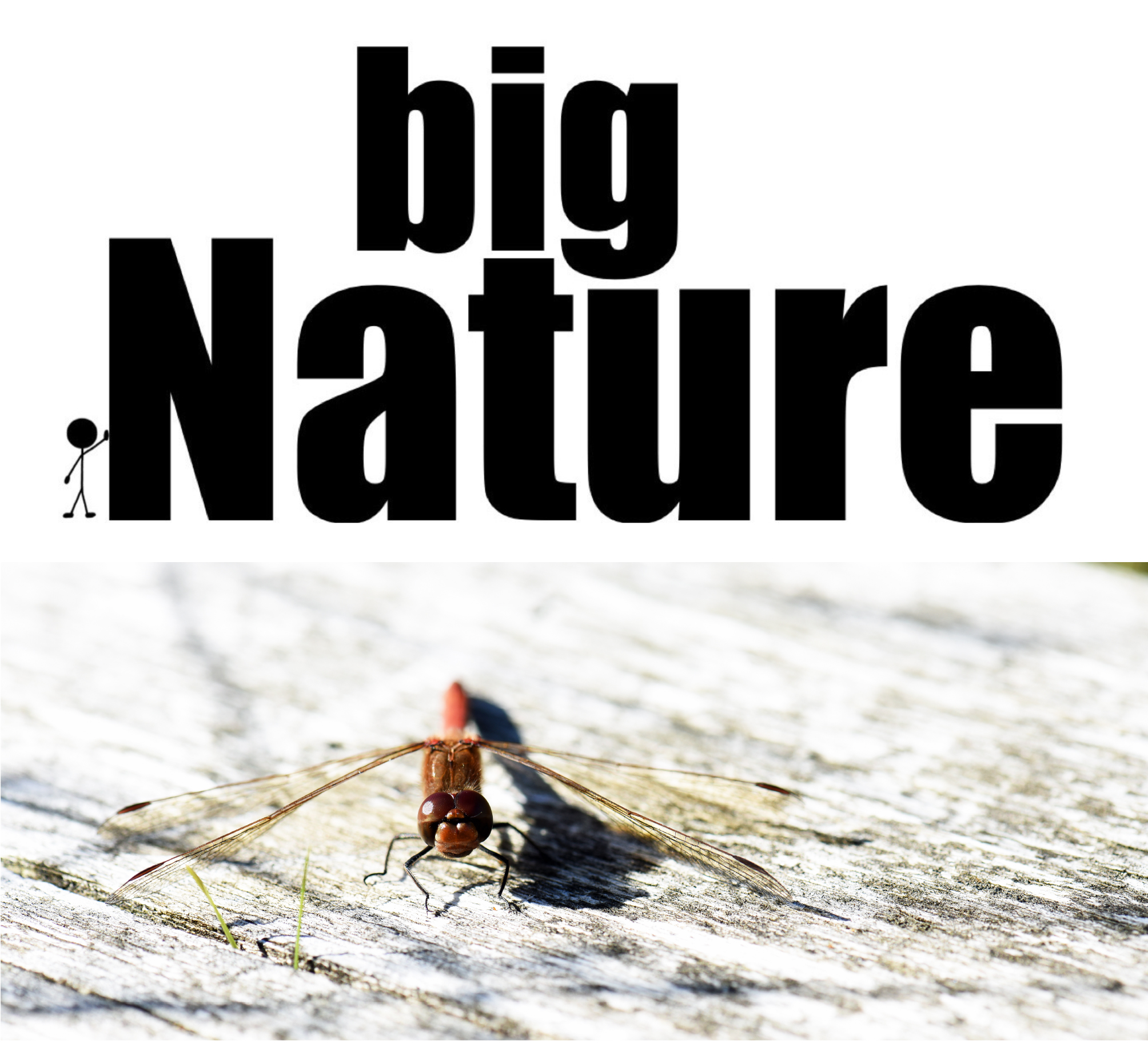 bigNature is an idea we’ve been kicking around for a while now on The Bee Sanctuary of Ireland.

The quick version for those with a short attention span: Nature’s in trouble. Trees, hedgerows, rivers, seas, bogs and habitat both in rural and urban settings are being destroyed on a daily basis. Tired of standing by helplessly watching this happen? We are. Enough is enough, We’re putting a team of people together to advocate without fear on behalf of nature. We need you to sign up below to give us a mandate to fight for nature on your behalf. Simply register your support by providing your email address and name below. Thats it. You’ve started the push back in defence of nature. Thank you. We’ll keep you posted.

We’ve come to realise that we can protect nature and watch it thrive here on the sanctuary but immediately outside our boundaries nature is taking a kicking from all sides. Trees being felled, hedgerows assaulted, fires burning, poisons being sprayed and habitats being decimated all within view.

We watch aghast. We try to reason. We report it. But nothing happens.
Nothing changes.

Attending environmental gatherings, watching reports on social media and talking with people it has become apparent to us that there are a huge amount of people that are equally as dismayed, frustrated and angry at the destruction of nature all around them. People who care. People who realise the vital value and role of nature especially now as we stare into the abyss of climate crisis.

The pause due to the pandemic has allowed some the opportunity to reconnect with nature but for others it has merely served to allow them even more time and opportunity to destroy nature.

So what to do? Do we just watch quietly as nature retreats and extinction beckons? Do we watch from the shadows as individuals and entities empowered by a disinterested and disconnected leadership continue their assault on nature?

Aren’t you tired of standing feeling helpless in your garden, on your street, in your field, on a beach, by a riverbank, in a forest or at a park watching as somebody…

Maybe at this stage we need to presume that nobody else has ‘got it’ and get after it ourselves.
Maybe we need to organise.
There is power and possibility in numbers.
Maybe it’s time for bigNature.

bigNature wants to be a voice for nature. A voice for those disenfranchised and disappointed by what is going on. As simple as that.
A non political populist movement for positive change. Non elitist. Accessible to everyone. Ordinary people coming together to stand up for nature.
This isn’t a petition. It’s a movement. A lobby group for nature.
We hope to gather together a team of energetic people to articulate at all levels what you feel about the destruction of nature. People with a passion and a spark who aren’t afraid to stand up and be counted. To get a place at the table where the deals are done and nature is ignored and shafted.
For history shows us that when big business and agriculture cosy up to politicians and legislators nature gets left out in the cold. We want to cosy up too. We want in on the decisions that affect nature because when nature gets affected so do we. As nature disappears so too does our future.

So what exactly is bigNature?
Right now it’s a naive wishful idea.
But show us support and give us a mandate and we’ll turn it into a reality.
We’ll assemble the team and go for it.
When we set up The Bee Sanctuary of Ireland that too was a naive wishful crazy idea but we’re still here and going from strength to strength.
We love a challenge almost as much as we love nature.
We’re not experts, we’re not experienced – but equally we’re not owned and not scared to go there.
We’re not going to create steering committees and sub committees and committees on committees but rather we’re going to assemble an orchestra of people all with individual talents capable of playing solo but comfortable and much more powerful playing the same song together.
An aria for nature.
We’re about stopping the onslaught on nature. At a local and national level. Saying enough is enough.

What we want?
100,000 signatures. For nature. For starters.
Nothing ventured nothing gained.
Business will tell you time is money, We say time is nature. And time is running out.

***We had planned on launching bigNature in 2021 but have decided to just jump in now due to the utter devastation of nature we have witnessed over the past few months. The decision was only taken on Monday 18th May 2020 to launch by the end of Biodiversity week. Things might be a bit rough but we’ll sort them out and will keep you fully informed of structures which we will put in place and of all progress and decisions taken. We’ll make mistakes. We’ll acknowledge. We’ll learn. But everything we do will be done with the utmost integrity and earnestness.

If you would like to get involved beyond signing up as a supporter please do get in touch.
Thanks for taking the time.
Hope you get it.
Paul Handrick – The Beeguy.

bigNature will naturally evolve and grow over the coming months and we want our logo to represent this evolution.
Your support will do this.
For every 1000 people that sign up we will add a new stick person to our logo. Every 1000th person will get to choose and name a stick person to join Colin the original bigNature rebel.
So come on let’s get a crowd of little rebels on this logo.

Register your name and email address and do your bit to fight for nature.
It couldn’t be easier.
We need as many people as possible on board with us to have impact.
So please, for nature, sign up and share.

Let’s do something BIG for nature.